A Wake-Up Call (And What Happened Next)

Deep down I didn’t want to share this with you…

But it’s insightful so I thought it best to swallow my pride.

See, last week I was taking the last applications of the year for The Fellowship.

And there was this one man.

A man that I liked…

A man that I believed (despite his profession – recruitment) had integrity and grit.

Turns out, I was wrong.

… Despite offering him a seat at the table.

… And despite him swearing blind he would call back to put down the deposit.

He vanished from the face of the earth.

Turns out that there is still little honour among thieves.

However, I do mind the dicking around.

Now, I’ll be honest, behind the mask, I’m pretty ashamed about the whole situation.

Over the last eight years of running this movement and forging self-made men in fire – I feel like I am a pretty good judge of backbone and bullshit.

Yet – someone still managed to pull the wool over my eyes.

The worse part being, I felt guilty for almost contaminating this group, with this new member and his toxic behaviour… because I swore blind to protect the men here, with an iron fist.

… Because I don’t know about you, but me, I take this shit personally.

Talking to Emma about it, she shrugged…

“Is he a wanker? Better to find out someone’s a prick before you get into bed with them.”

And she is right.

Right now there is far too much of this shit happening…

… A rise in dickhead demands…

… A rise in late payments…

… A rise in WEAK-WILLED FLAKEY BEHAVIOR.

Something that should never be tolerated and needs a swift bullet to the back of the head.

Time to be RUTHLESS.

And let me be clear – that means…

… Ruthlessly charging what you are worth…

What I’d call the ruthless rapid deployment of One Man Empire Iron Law #9:

Anyway – more on rapid deployment and the two other pillars of progress in this new economy below:

Truth is, if you don’t, you will be the one that misses out.

It will no longer be skin off my nose.

In fact, it will be you who has to live with the consequences of could have been. 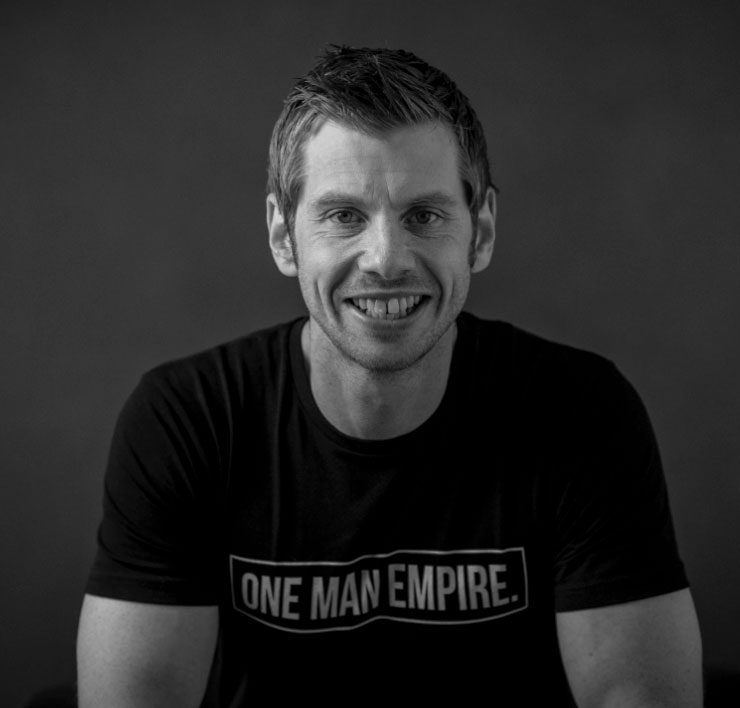 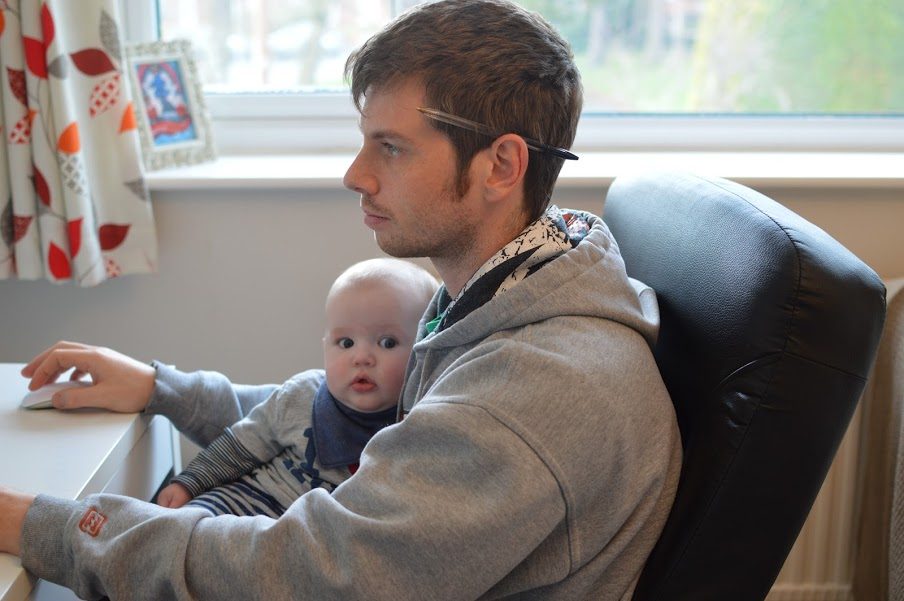 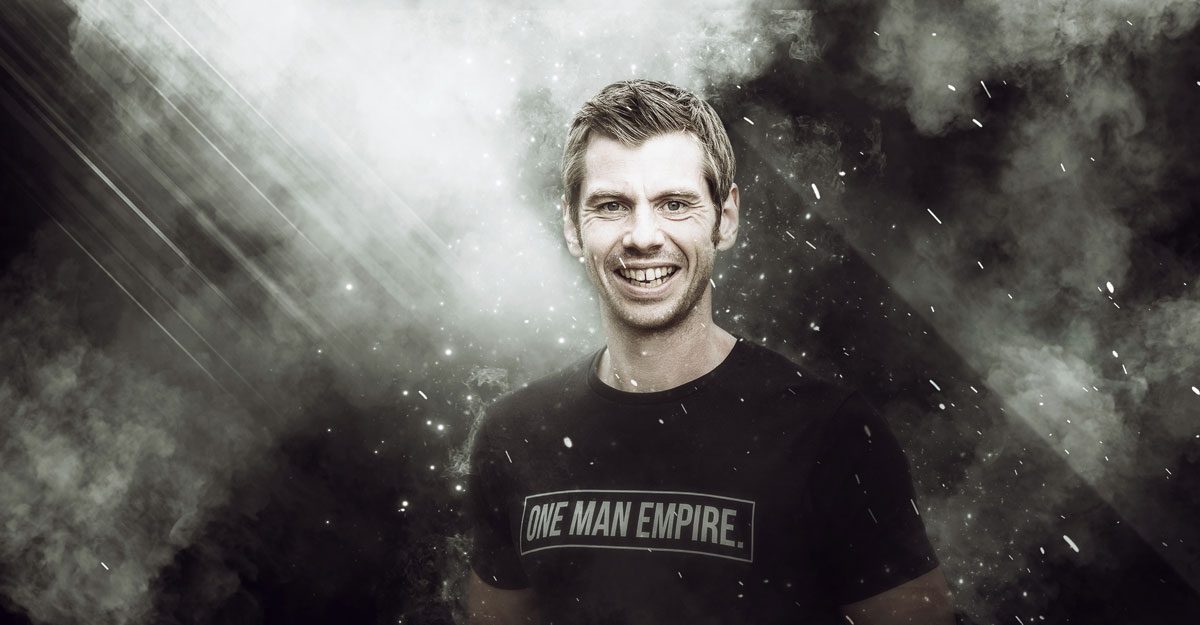