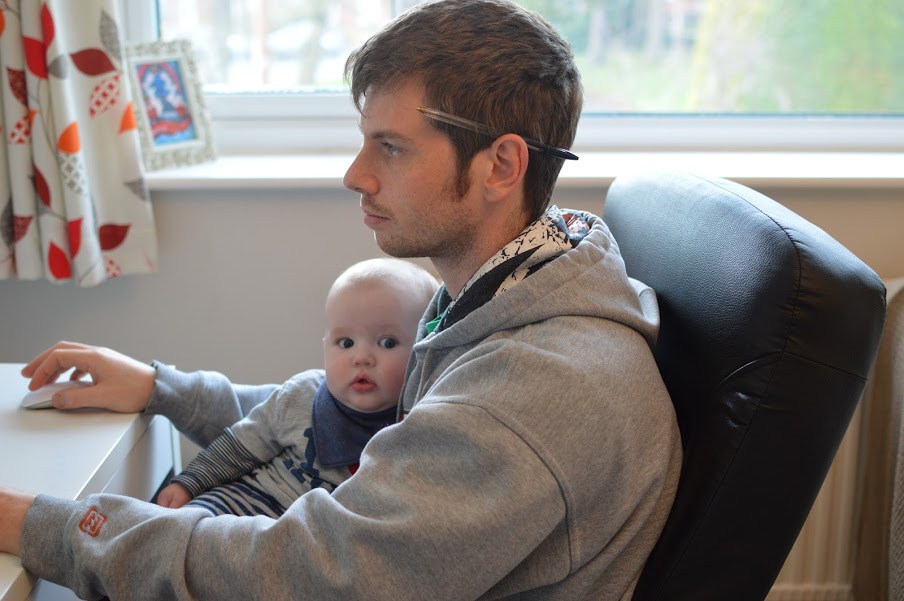 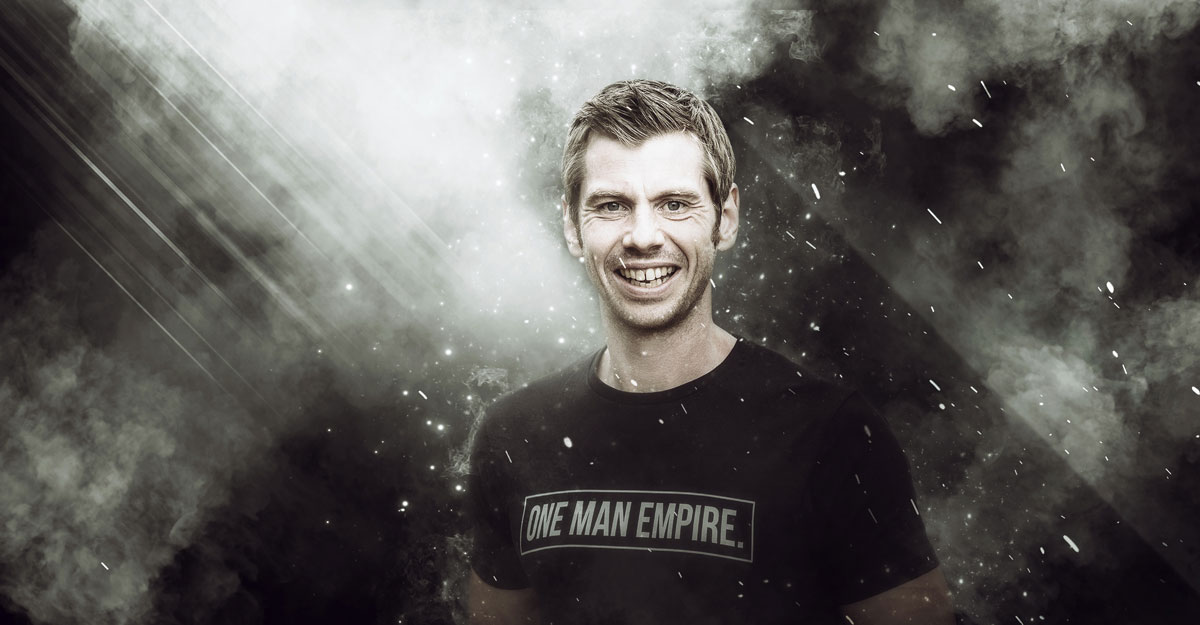 Well, yesterday, and in the aid of Halloween, Emma (my wife) thought she’d torture me.

A trip to Ikea.

What can only be described as the retail version of the Hunger Games.

Long story short, Barney needed some new storage for his bedroom, and so Ikea was the nightmare of choice.

A situation made worse by the fact that it was full of the general public.

Now I don’t know if you deal with the general public in your business, but if you do, in my mind you deserve a medal.

The dumbfuckey I witnessed first-hand was beyond belief.

No wonder we are where we are 🙂

But that’s another email for another day…

… Right now, here’s what’s important for you about this whole shit show and Ikea as a whole:

A scientific phenomenon and iron law that states…

Apparently, and according to scientists, something to do with the fact that as a human you will always overvalue your own creations.

It’s hardwired into our DNA.

It’s why we think our kids are great – even when in most circumstances they are nothing more than a pain in the arse!!

Now, when it comes to kids, the Ikea Effect is OK.

… BUT when it comes to your business – not so much.

It can, and will, have dangerous consequences.

…You throw in an entrepreneurial mind and shiny object syndrome into the mix and well, for men like you and I, it can be suicide…

… As you start to blindly believe your own hype (and bullshit).

It’s why for me, I’ll always aim to have people around that will act as a check and balance.

I consider them “Yes” men – as they will never be impartial (or honest).

Two qualities that have never been more vital to any man of action, seeking council.

See, men like us need unbiased insight that’s detached from all emotion.

Making your mantra for money this week twofold:

One – avoid Ikea (and the general public) on a Saturday.

Two – surround yourself with better.